Delano was founded on July 14, 1869 as a railroad town. The name was officially given by the Southern Pacific Railroad in honor of Columbus Delano, at the time the Secretary of the Interior for the United States. The first Post office opened in 1874. Delano incorporated in 1915. 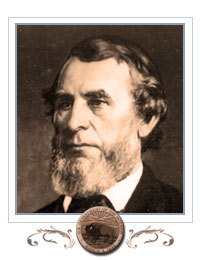 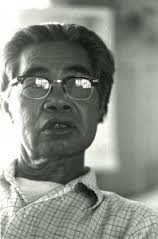 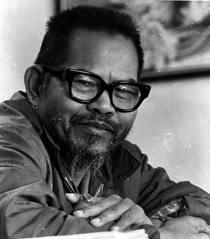 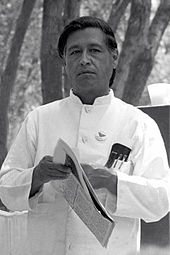 On September 8, 1965, Larry Itliong and other Filipino leaders led the predominantly Filipino Agricultural Workers Organizing Committee (AWOC) in a "walk off" from table grape farms, now known as Delano grape strike. The strikers' goal was to improve farm workers' wages and working conditions. The National Farm Workers' Association (NFWA), a largely Hispanic union led by Cesar Chavez, joined the strike within a week. During the strike, the two groups joined forces and formed the United Farm Workers of America (UFW). By 1970, the UFW won a contract with major grape growers across California. 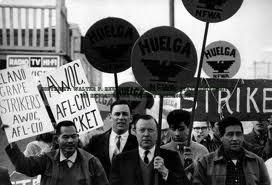 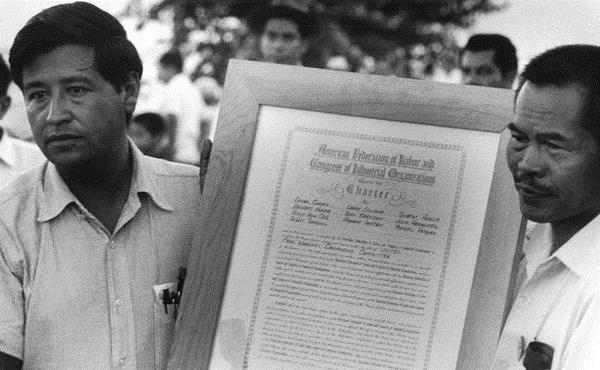 The Sister City program was launched as a national concept at the White House in 1956, when President of the United States, Dwight D. Eisenhower called for massive exchanges between Americans and people of other nations. Originally proposed as the people-to-people program, and as part of the National League of Cities, SCI became independent as a nonprofit organization in 1967. Sister Cities International is the national membership organization for sister city state programs in the United States, and currently represents more than 2,100 communities in 121 countries around the world. Ontario Sister Cities is a member of the SCI network.